Build out your order then request a quote from your cart.

If you are looking for a quote, you can request this here.

Cleaver Scientific Comet Assay Tanks are available in four slide formats to study single cell gel electrophoresis (SCGE), a technique made popular by drug toxicology and carcinogenesis studies for the detection and quantification of DNA damage in cells. Each tank’s robust construction from ebony acrylic ensures that cells remain free of exposure to background light and DNA damage during electrophoresis, while a cooled central platform provides a convenient surface for slide preparation and control of slide temperature during the assay. Following electrophoresis DNA damage may be measured using Comet Assay scoring software.

Background: First introduced in 1981 to quantify double-stranded DNA breakages in single cells exposed to irradiation, the Comet Assay (or SCGE) has since been adapted to analyse specific DNA lesions and repair processes.

Overview: Following genotoxic insult, such as ionizing radiation, the resultant strand breakage of supercoiled duplex DNA reduces the size of the large genomic DNA from which these strands are separated or drawn out by electrophoresis. The genomic DNA then takes on the appearance of a comet as its negatively charged broken ends and fragments migrate towards the anode during electrophoresis.

Method: After exposure to a genotoxic insult cells are suspended within low melting point agarose and embedded within a thin layer of agarose on a microscope slide. Cellular protein is then removed by lysis in detergent, when DNA is allowed to unwind in alkaline conditions before electrophoresis. The DNA is electrophoresed, stained and then analysed using software.

Results: Microscopy imaging is used to measure DNA fluorescence upon staining. In DNA damaged cells the resultant image resembles a ‘comet’ with the cellular DNA separated into a head and tail. The head is mainly composed of intact genomic DNA, whereas any fragmented or damaged DNA is concentrated within and towards the tail.

This unit has a 12 month limited warranty, for more information, consult our terms and conditions. 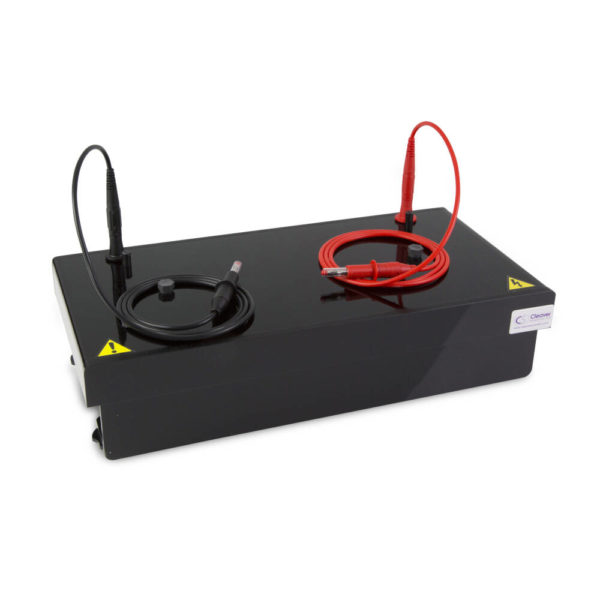 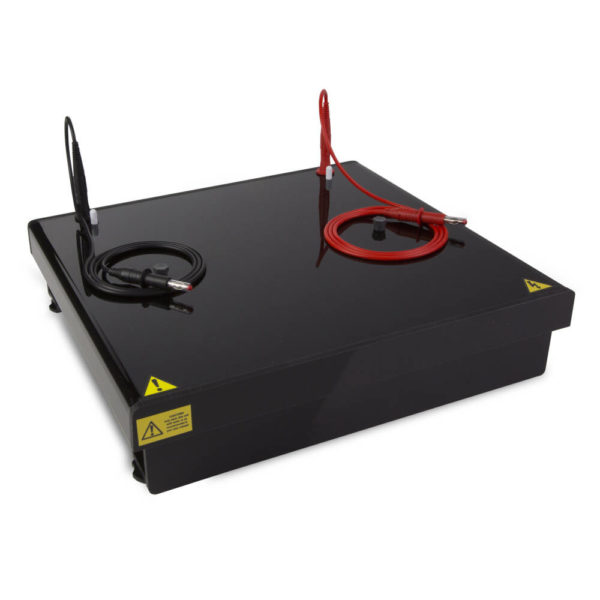 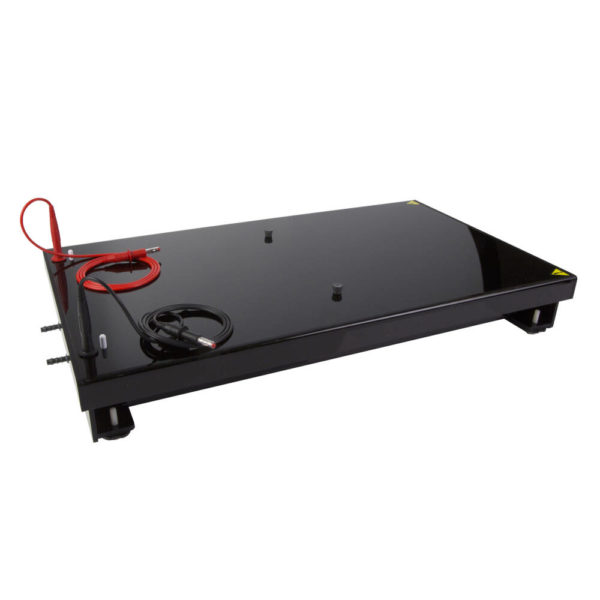 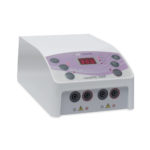 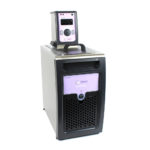 Reagents and Chemicals for Western Blotting

The Complete Solution for Western Blotting

We’re the same great team with the same commitment to quality, but now you can browse a larger range with much greater ease and selling points to say why this is a benefit to you.